The above photo of a Sopwith Camel as it sits on a dusty shelf in my apartment is something that took me years to make. When I was a Boy Scout, I had little interest in socializing or ‘doing my best’ in everything. I didn’t believe in what I was being taught and so that year of my young life was mostly wasted. One thing I did do was make models. It was a lot of fun, often my Dad would help or even make his own model alongside me. I ended up leaving Boy Scouts with just a couple of mementos, one being a book about the Royal Navy and Admiral Nelson, and the other a merit badge for model making. Anyone into popular culture I hope still reads the odd new comic book because there are some amazing titles out there. One of them is called “Black Badge” and tells the story of a scout troop that has earned every possible merit badge and then has to work on a secret one called “The Black Badge” of course. It is hilarious, dark, and simply brilliant. Each of these kids has a different type of ‘nerdish’ personality and they go on missions to far off Countries, call in airstrikes with drones, sneak into places, all under the cover of being an innocent scout troop out seeing the world. If such a comic existed when I was young I think I would have earned a lot more badges, but the year after I left Scouts I joined Air Cadets where we actually did shoot rifles, fly planes, teach classes in different things like Air Crew Survival, Citizenship and many other topics. I was in my second year of cadets when I went into the psychiatric ward for the first time and when I left, I had given up on life almost completely.

In the midst of my depressions though, I always had something to hold onto. It was either a car or a motorbike or the possibility of talking to a young woman I worked with at a grocery store. Those hobbies kept me going, kept me sane. In some of the worst years of my life, what kept me going was a love of reading and a dream of one day being a writer. Then, more than 35 years after retiring my almost empty Scout sash, I found this inexpensive model and for hours despite shaky hands and broken parts of the plane, put something together that I could feel pride in doing. I don’t think I will make many models. I was once so absorbed in toy soldiers I was painting them from the Napoleonic War and went so far as to use a single strand of a special paint brush to put a moustache on a soldier that no one could notice on a soldier not taller than an inch.

One of the best possible hobbies one can have is walking. I walk now to so many places near and far that I have no more desire to own a car, just a bus pass for when it rains. I have done so well with it my resting heart rate is now incredibly low at 60 beats per minute. Just yesterday my computer watch recorded that I had traversed over 19 km or about 12 miles. My dream is to one day take a walk across a famous pilgrimage in Spain that a few friends have done. Dreams, goals, hobbies, aspirations, this is what human beings thrive on second only to companionship. Life is so much better when you feel you are moving towards something, and if you don’t have a goal in mind you should set one because without a goal you are only wandering aimlessly in random directions. Without dreams you have no passion and with them you will never think of dying by suicide. Those of us who suffer from mental illness need these things most of all because so much is taken from us. I was once a student pilot, before that I had been a Sergeant in the Air Cadets. Mental illness took everything from me, but over time I have reclaimed my life. If anyone wanted to talk about such lofty aspirations, I am always open to feedback, and despite that I have more than 400 followers, I like to often post my email, so here it is: viking3082000@yahoo.com 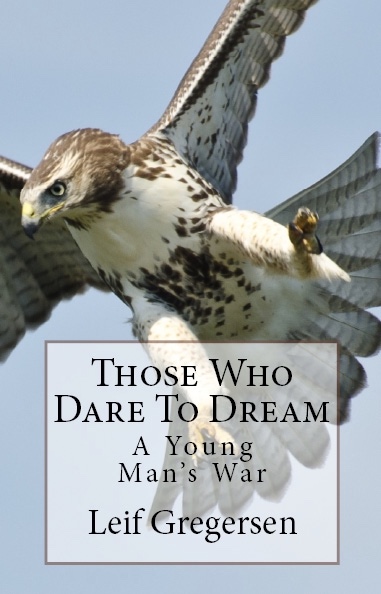